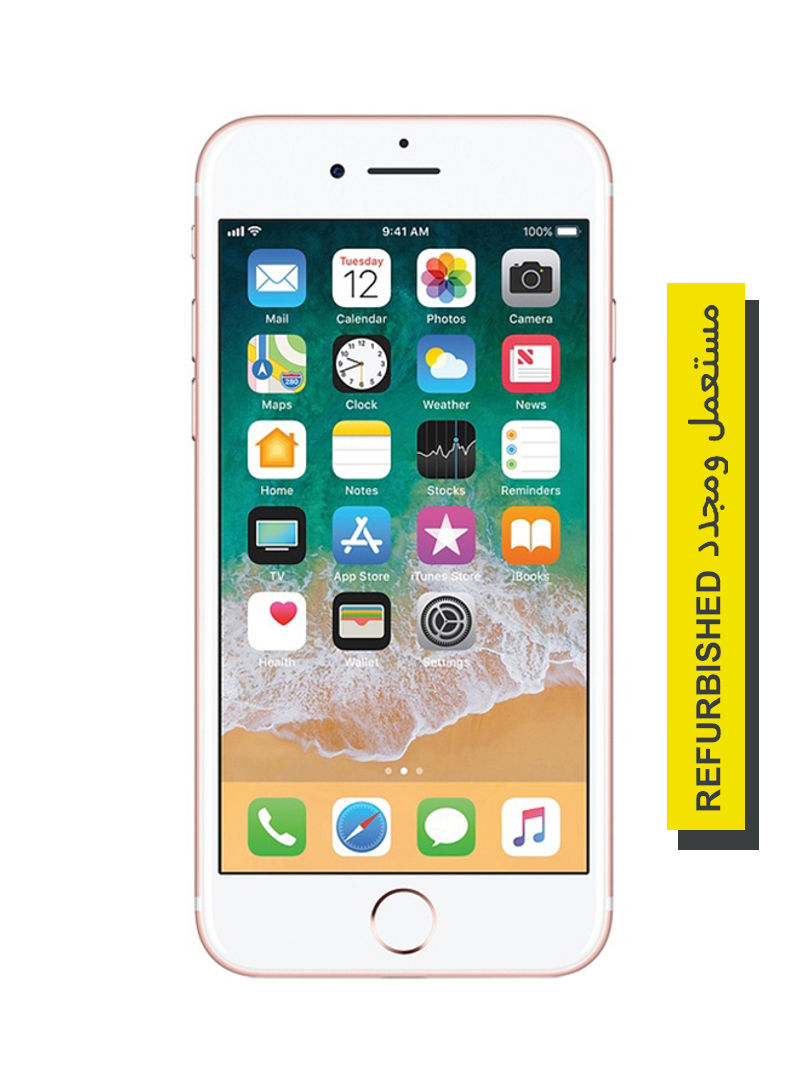 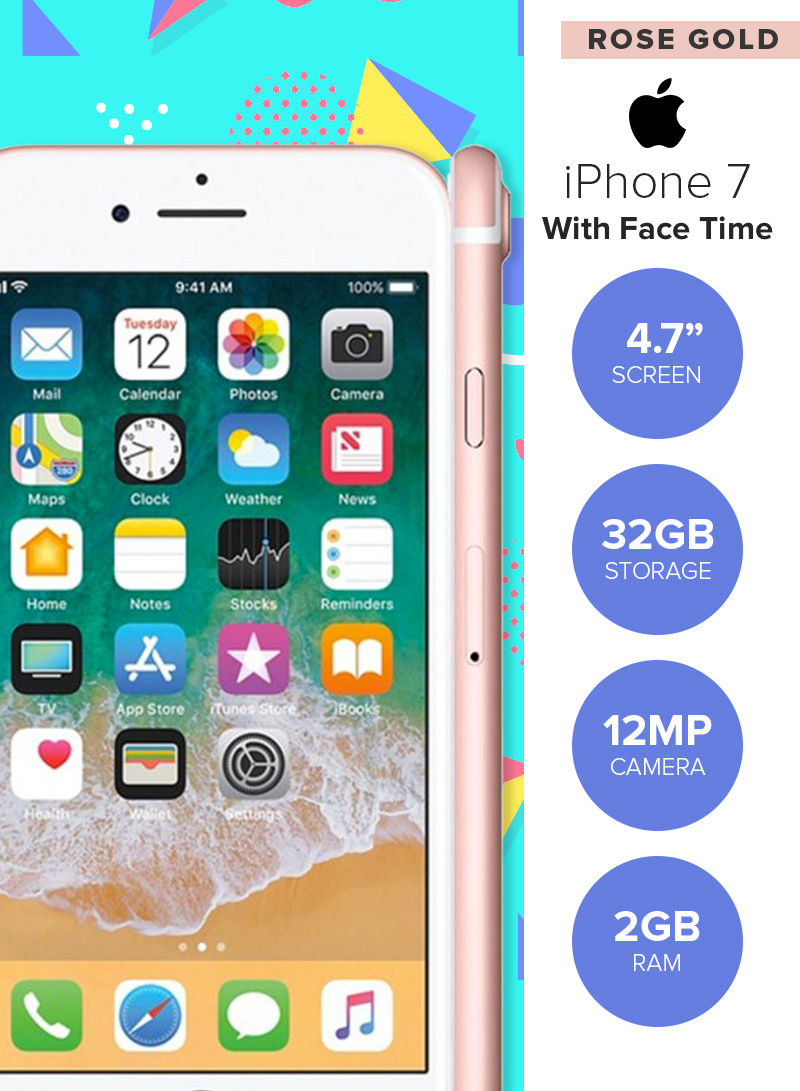 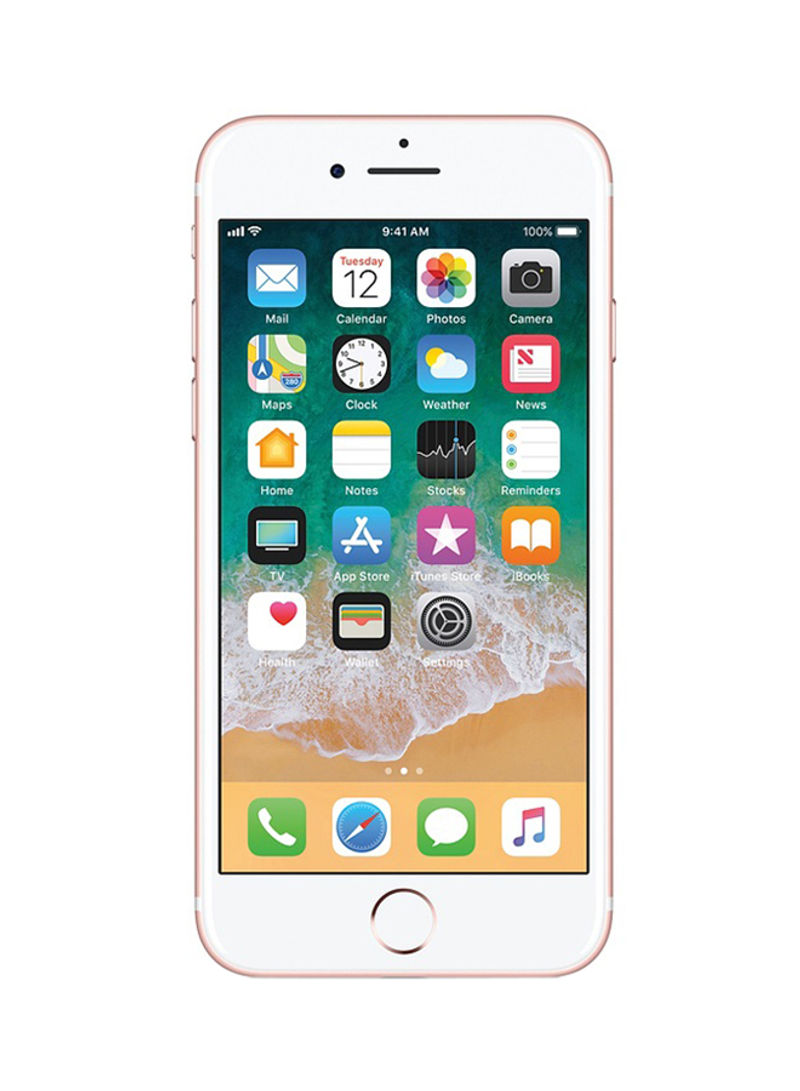 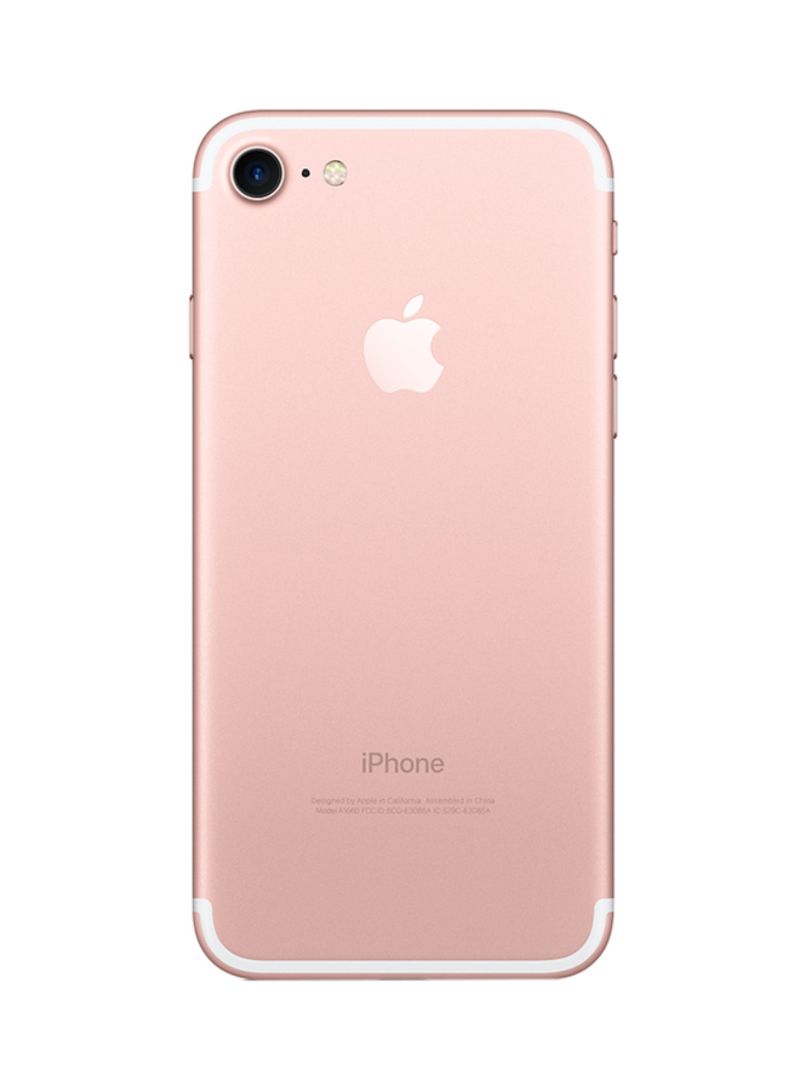 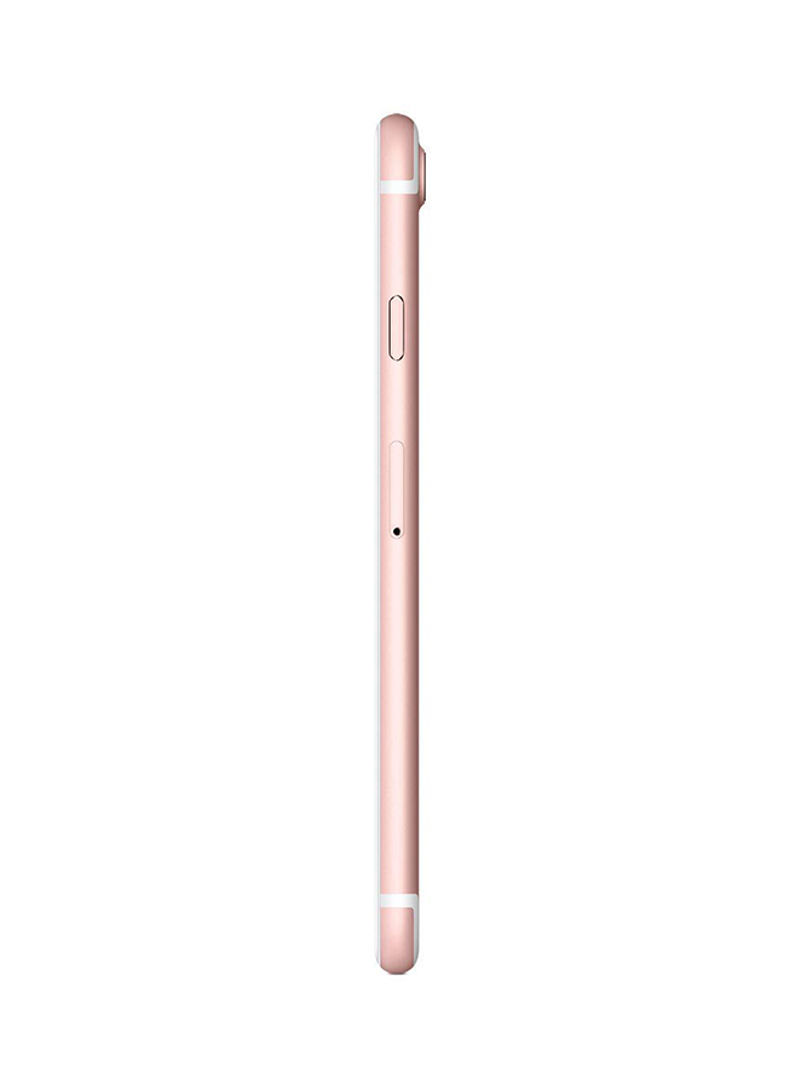 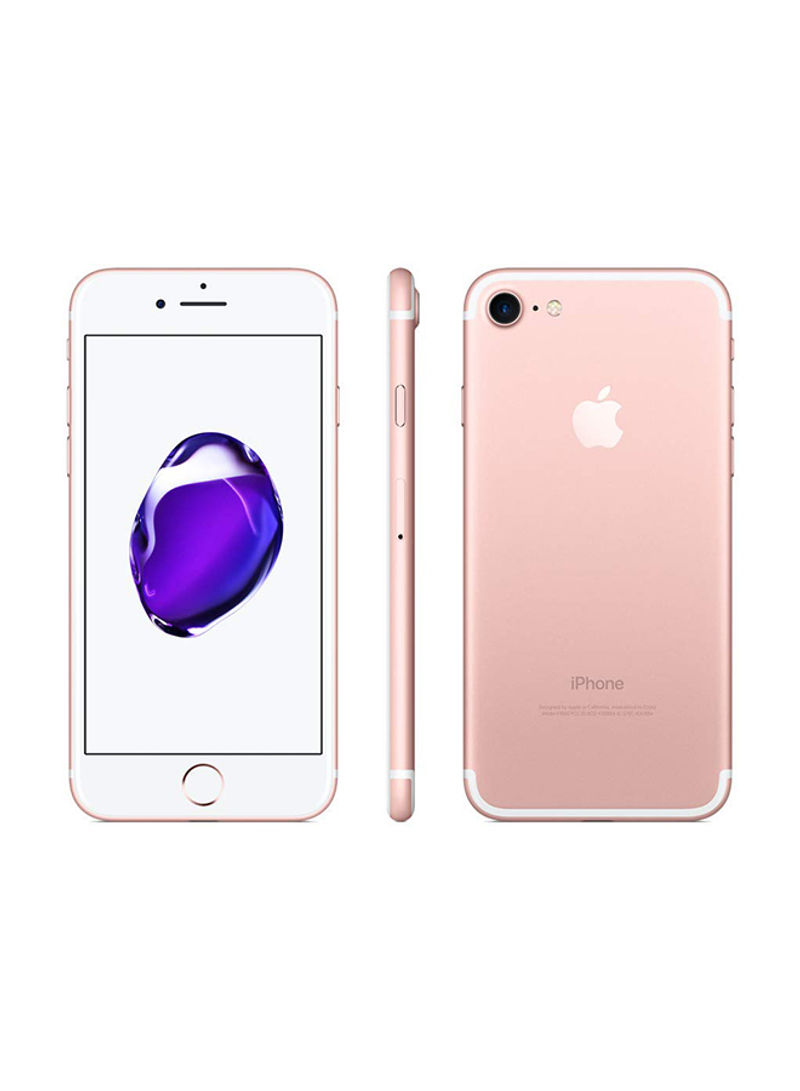 DeliveryYour item will be delivered in 1 day

ABOUT:
Apple iPhone 7 smartphone was launched in September 2016. The phone comes with a 5.50-inch touchscreen display with a resolution of 1080x1920 pixels at a pixel density of 401 pixels per inch.