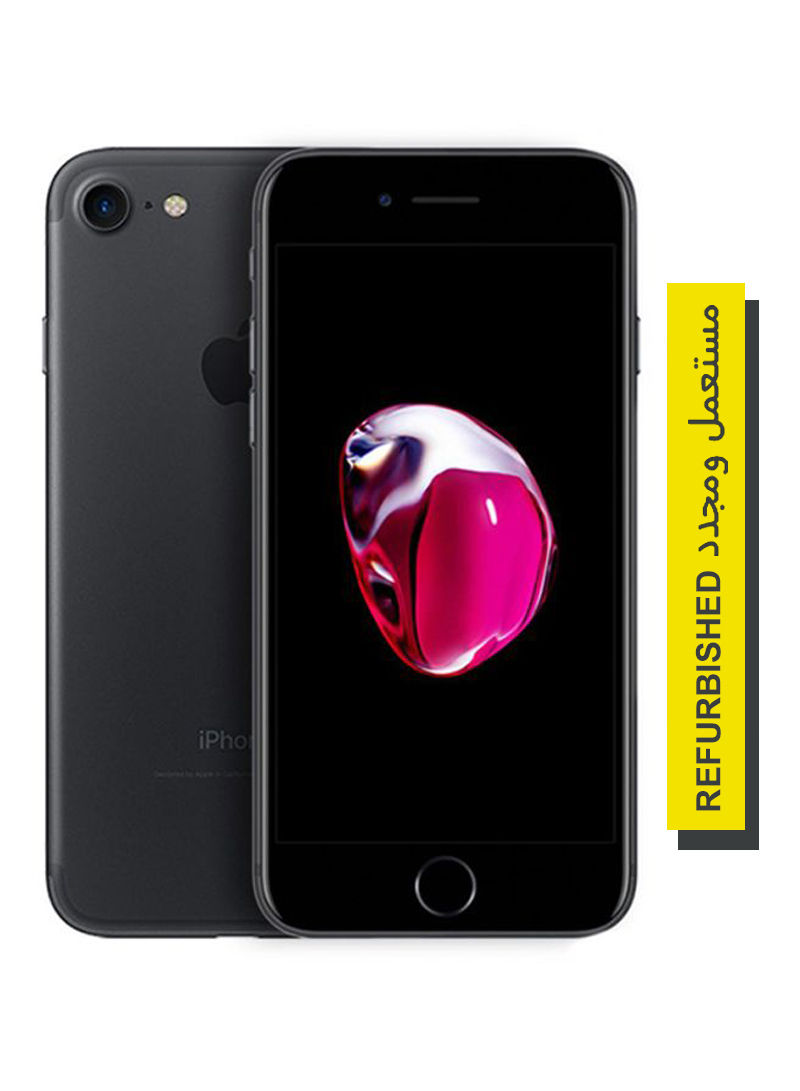 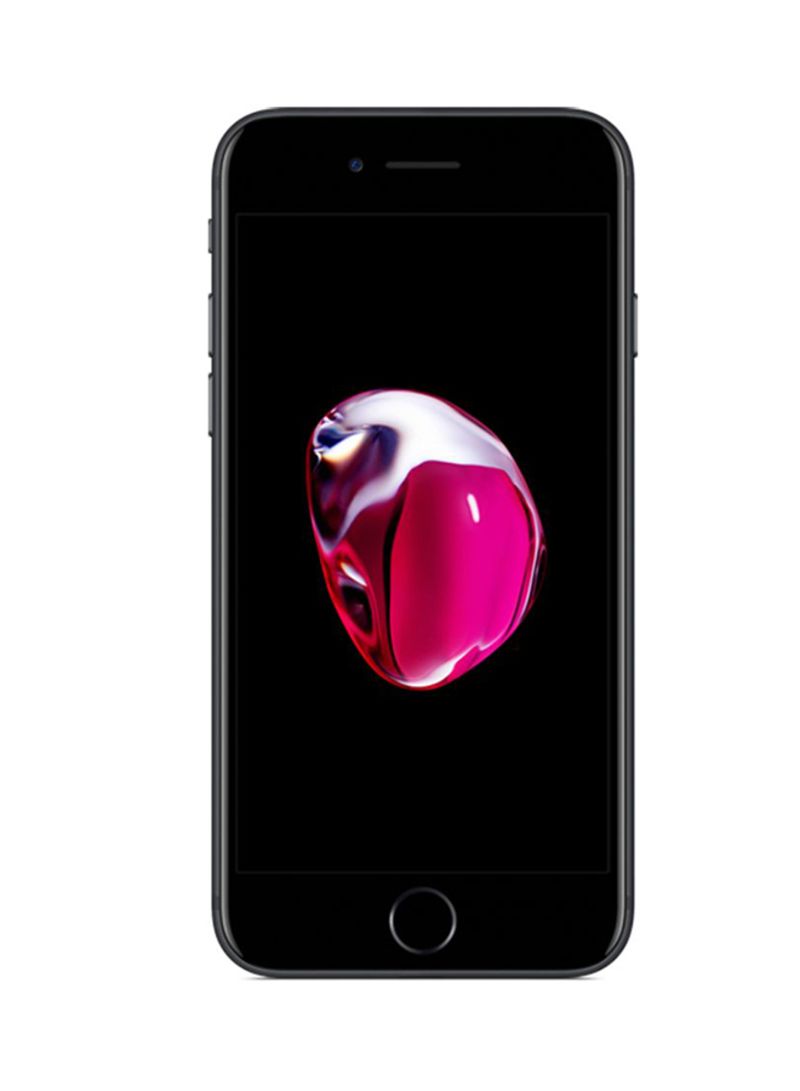 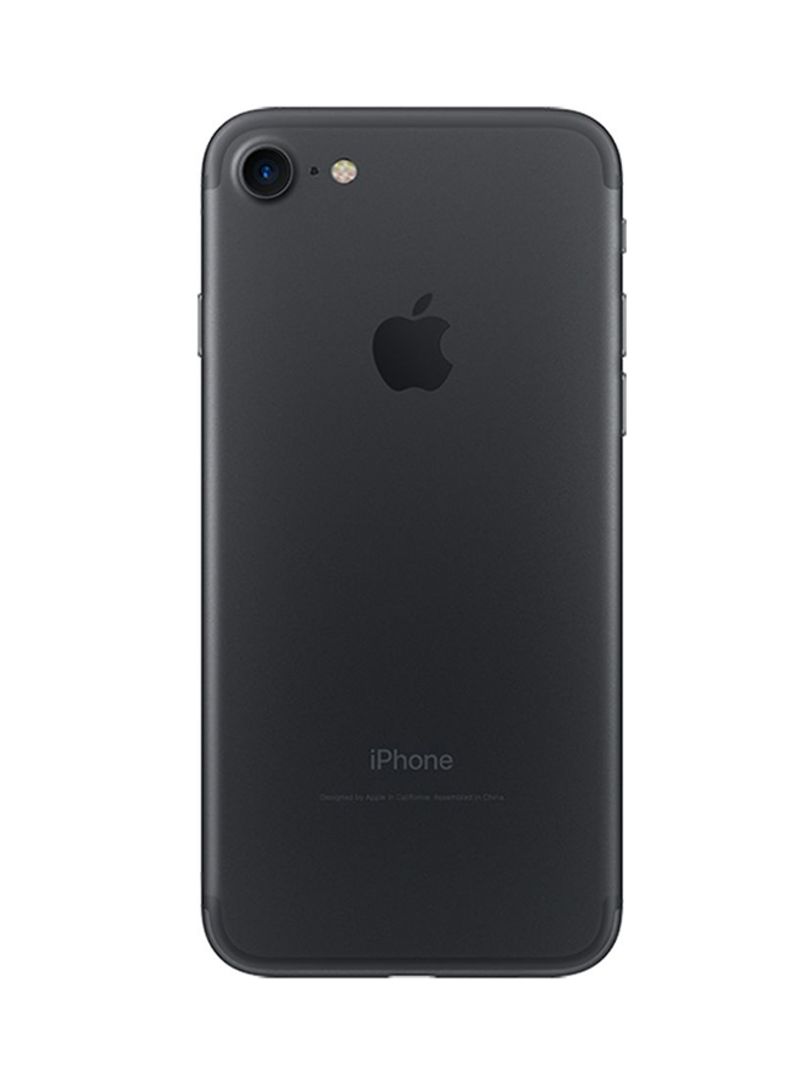 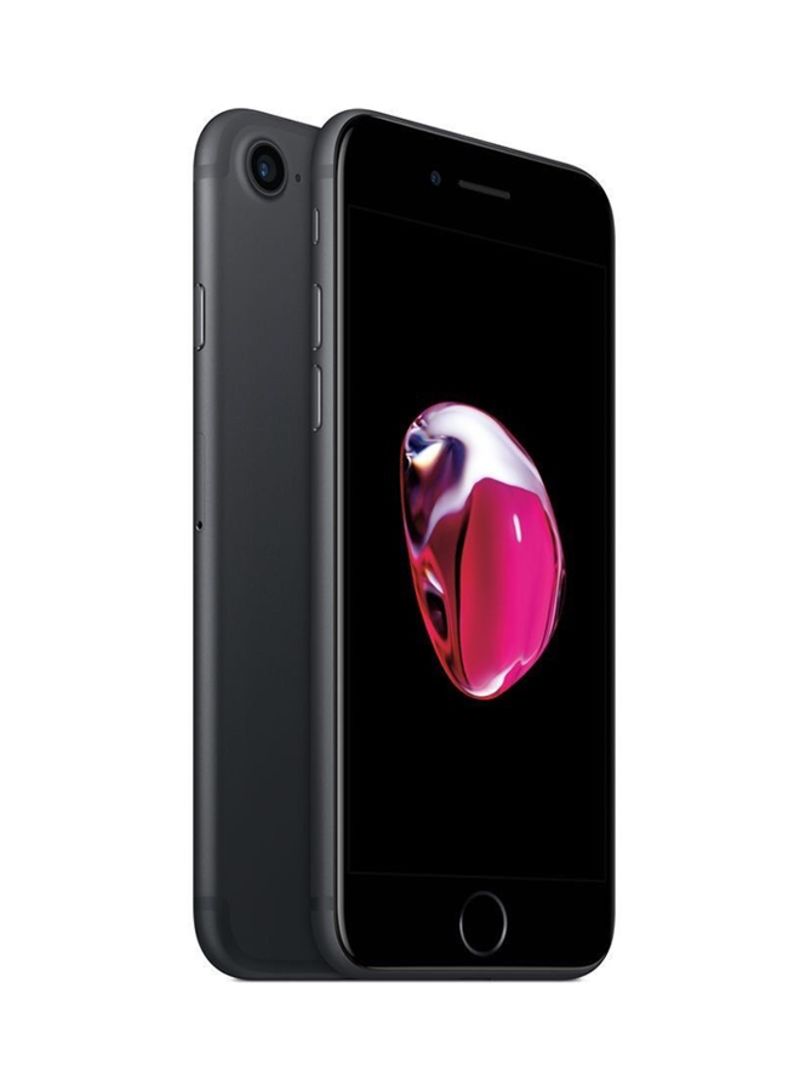 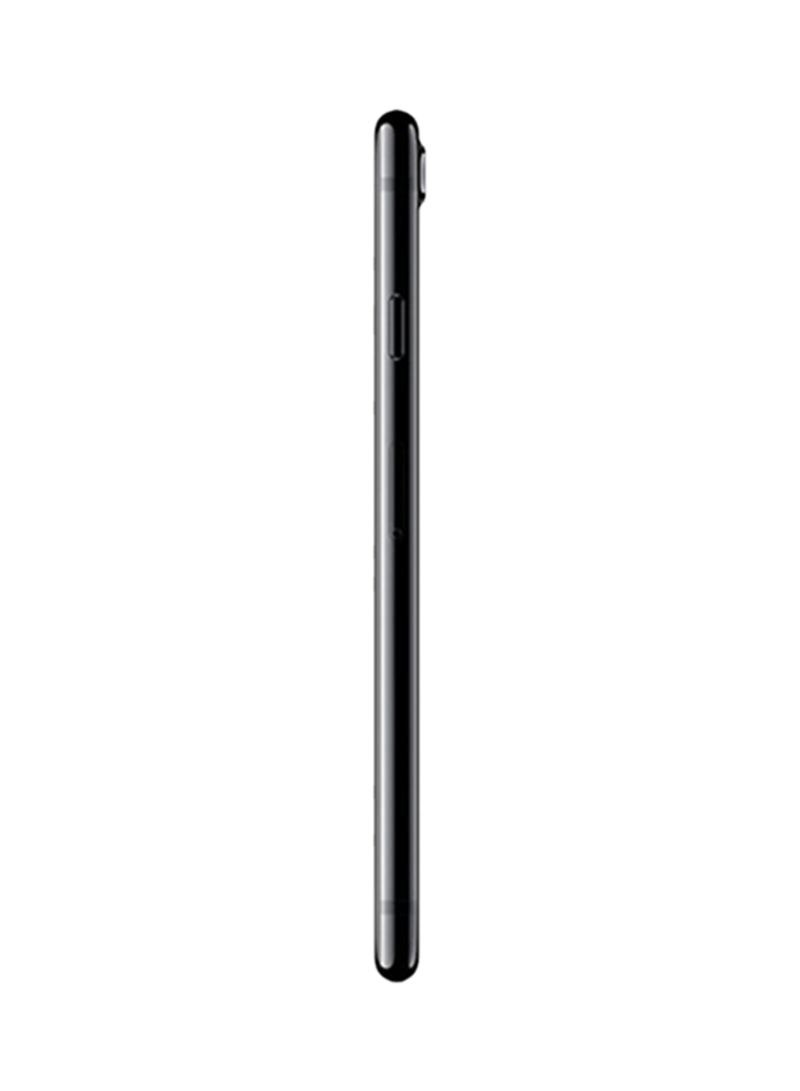 Delivered by Tomorrow, Sep 27when you order in 2 hrs 29 mins

Apple iPhone 7 is powered by a 2.34GHz quad-core Apple A10 Fusion processor. It comes with 2GB of RAM.

The Apple iPhone 7 runs iOS 10 and is powered by a 1,960mAh non-removable battery.

As far as the cameras are concerned, the Apple iPhone 7 on the rear packs a 12-megapixel camera with an f/1.8 aperture. The rear camera setup has phase detection autofocus. It sports a 7-megapixel camera on the front for selfies, with an f/2.2 aperture.

Apple iPhone 7 based on iOS 10 and packs 32GB of inbuilt storage. The Apple iPhone 7 is a single SIM (GSM) smartphone that accepts a Nano-SIM card.