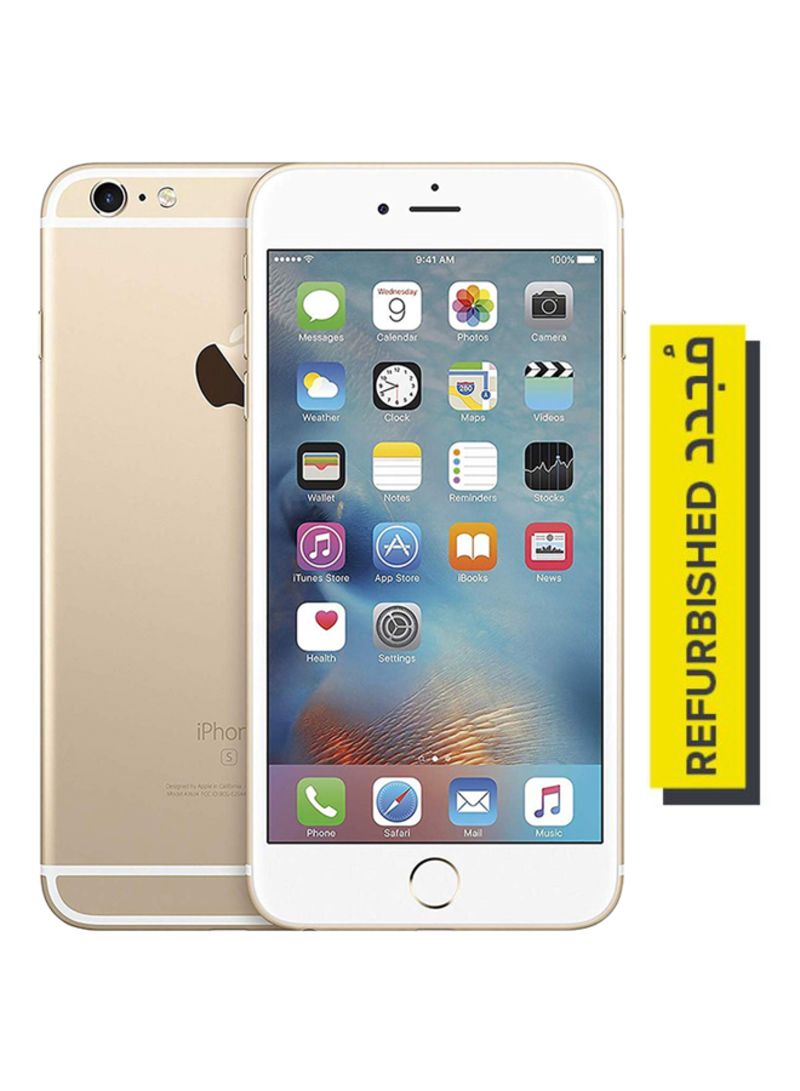 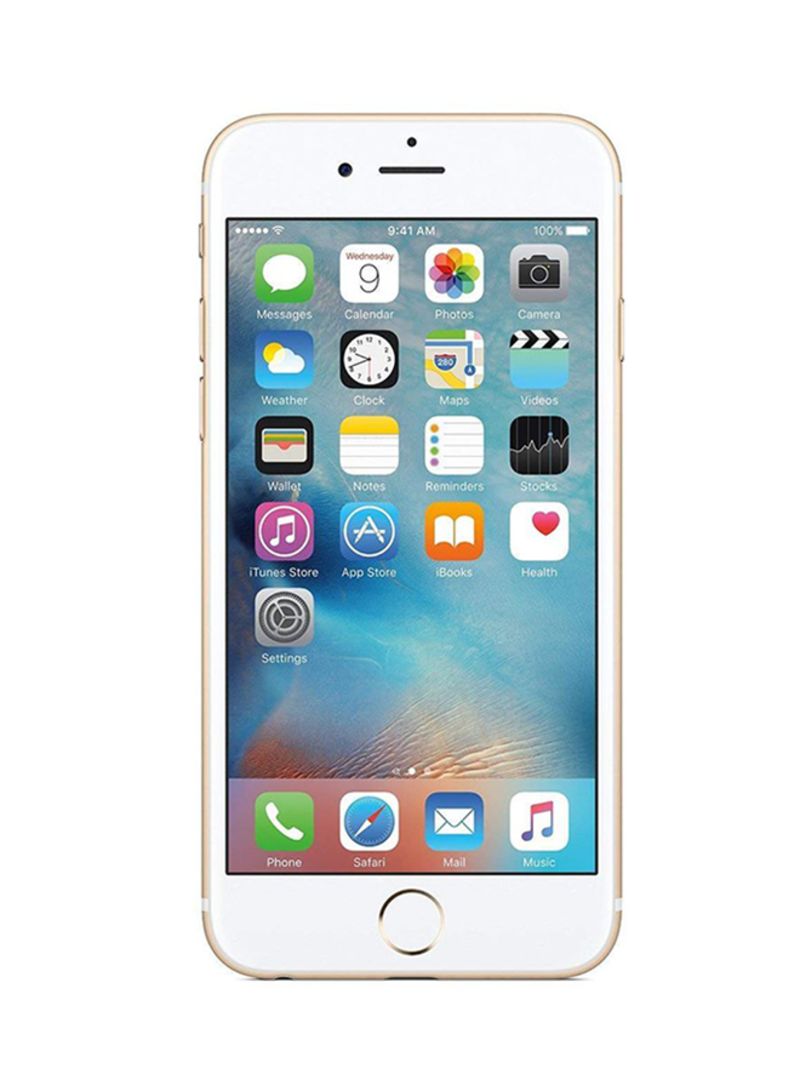 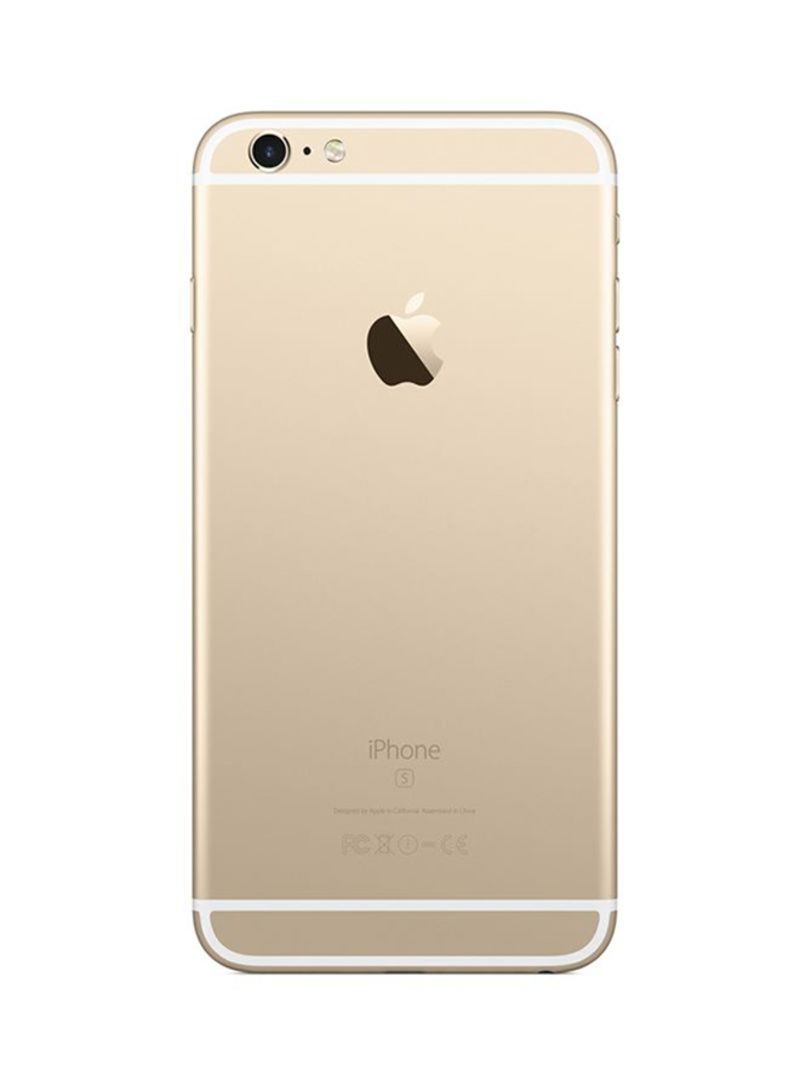 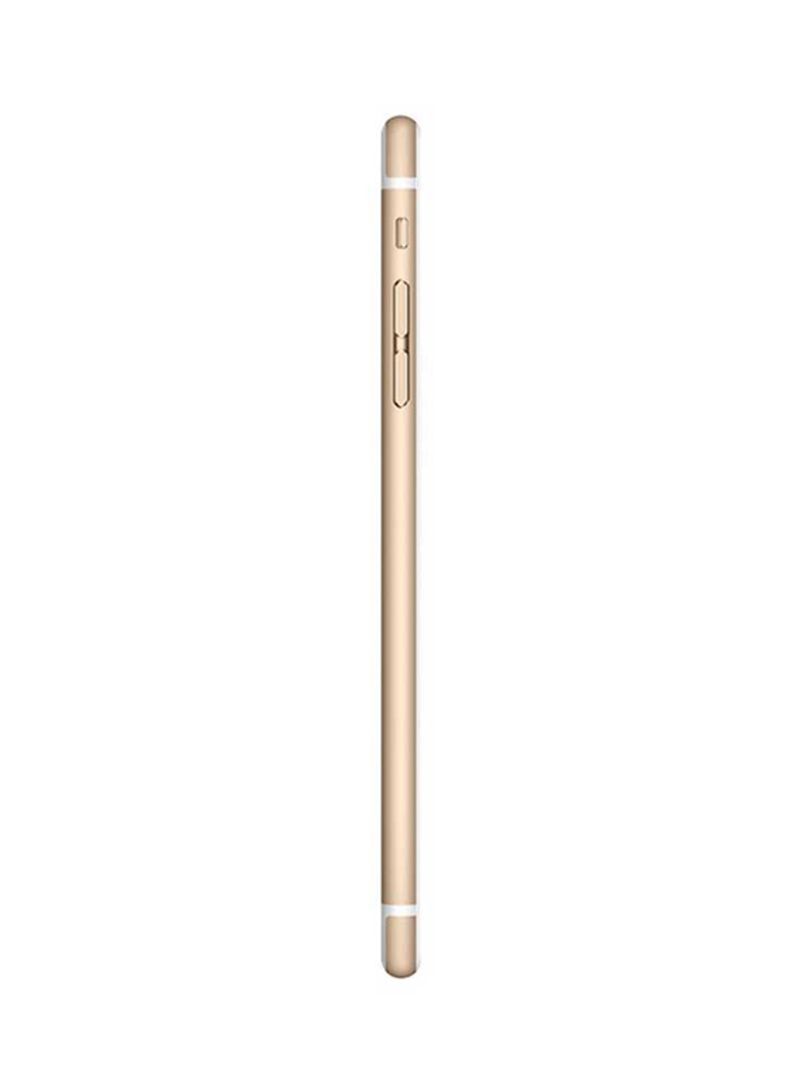 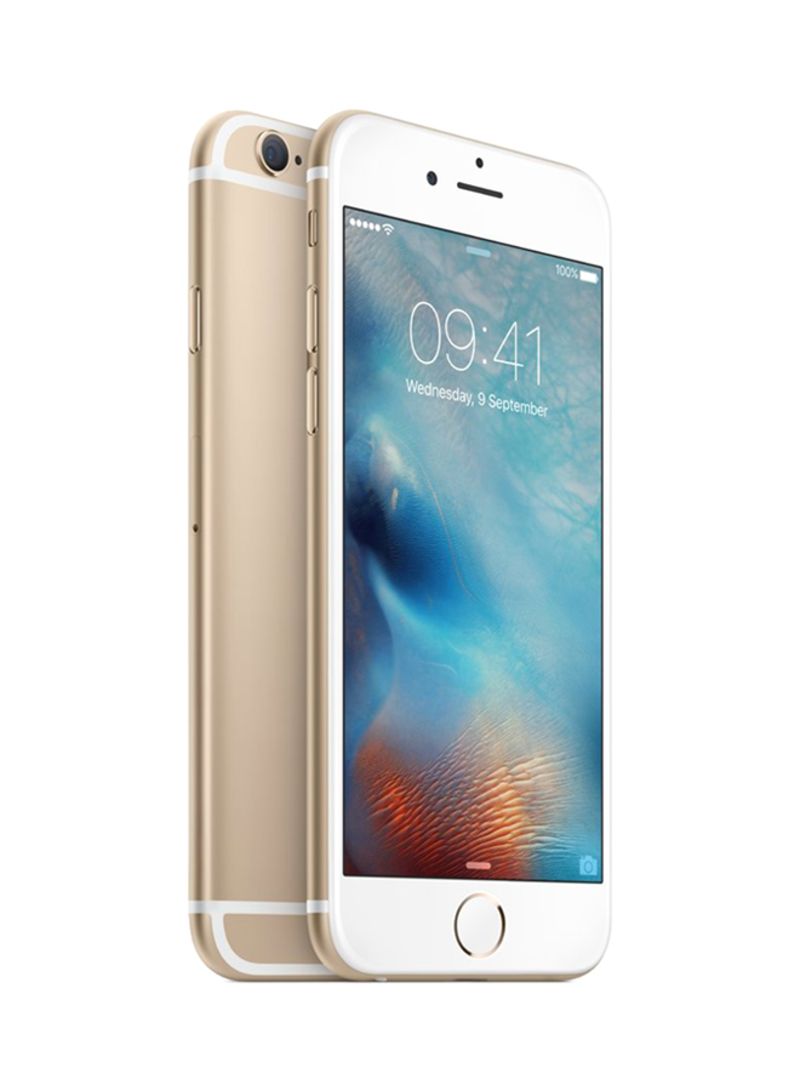 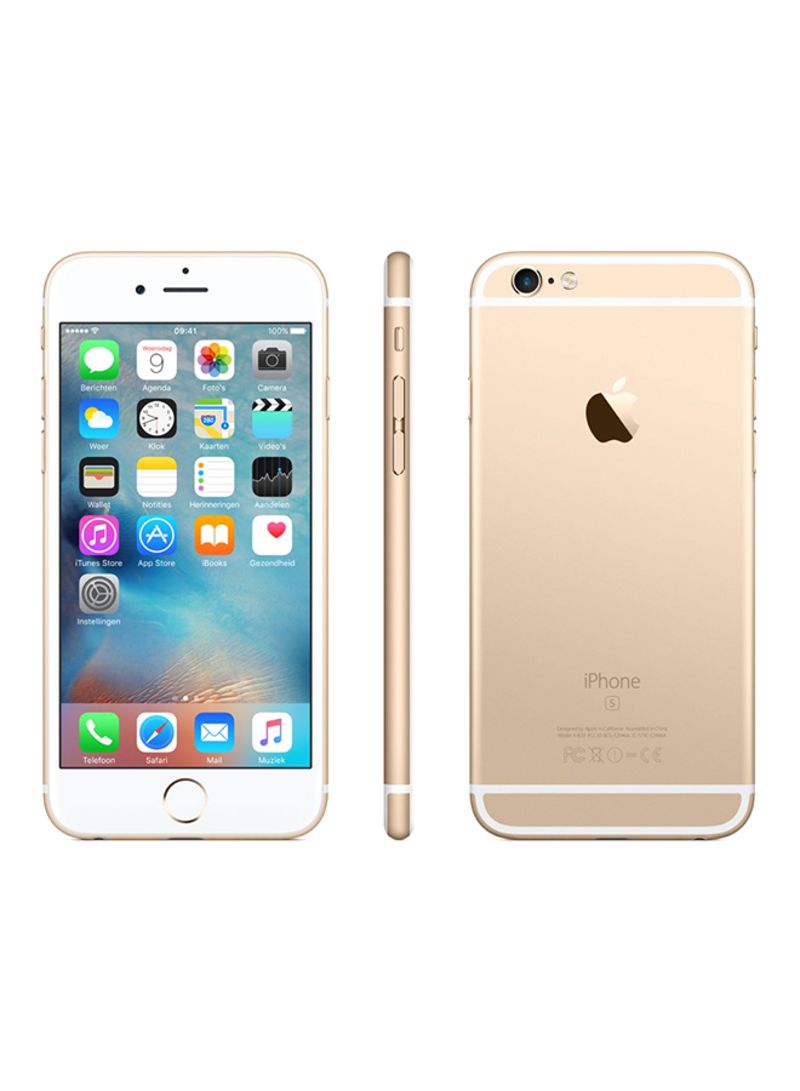 About:
Apple iPhone 6s smartphone comes with a 4.70-inch touchscreen display with a resolution of 750x1334 pixels at a pixel density of 326 pixels per inch (ppi) and an aspect ratio of 16:9.