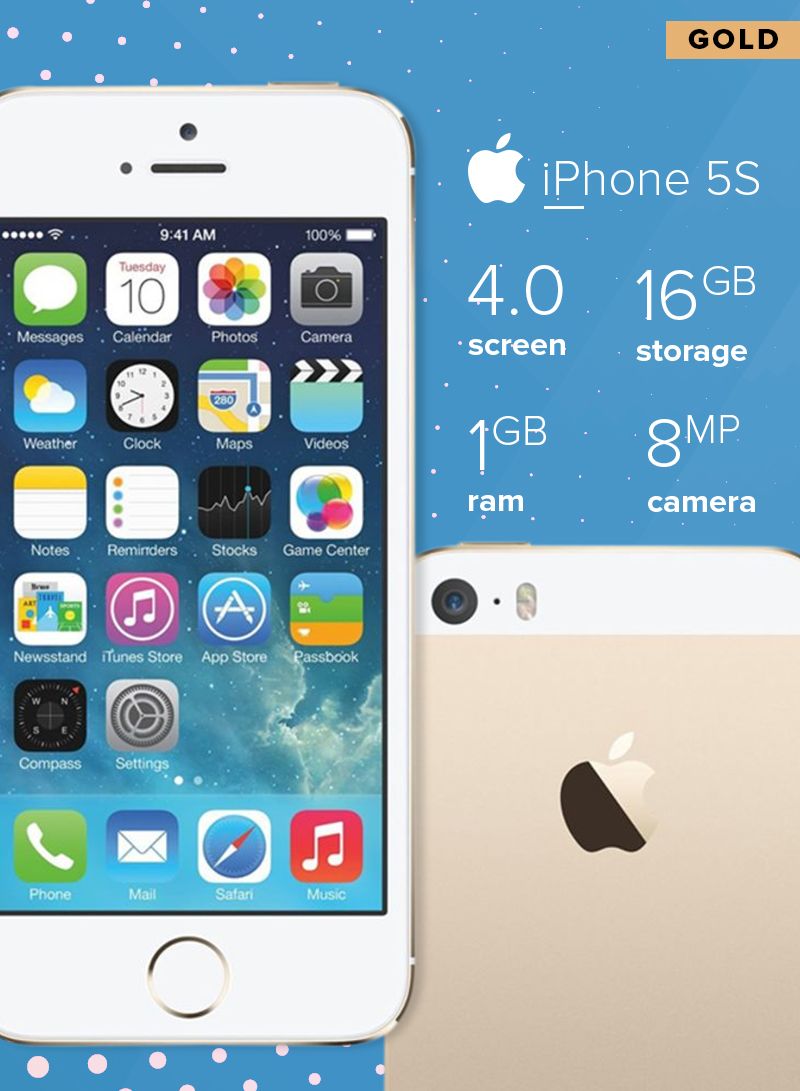 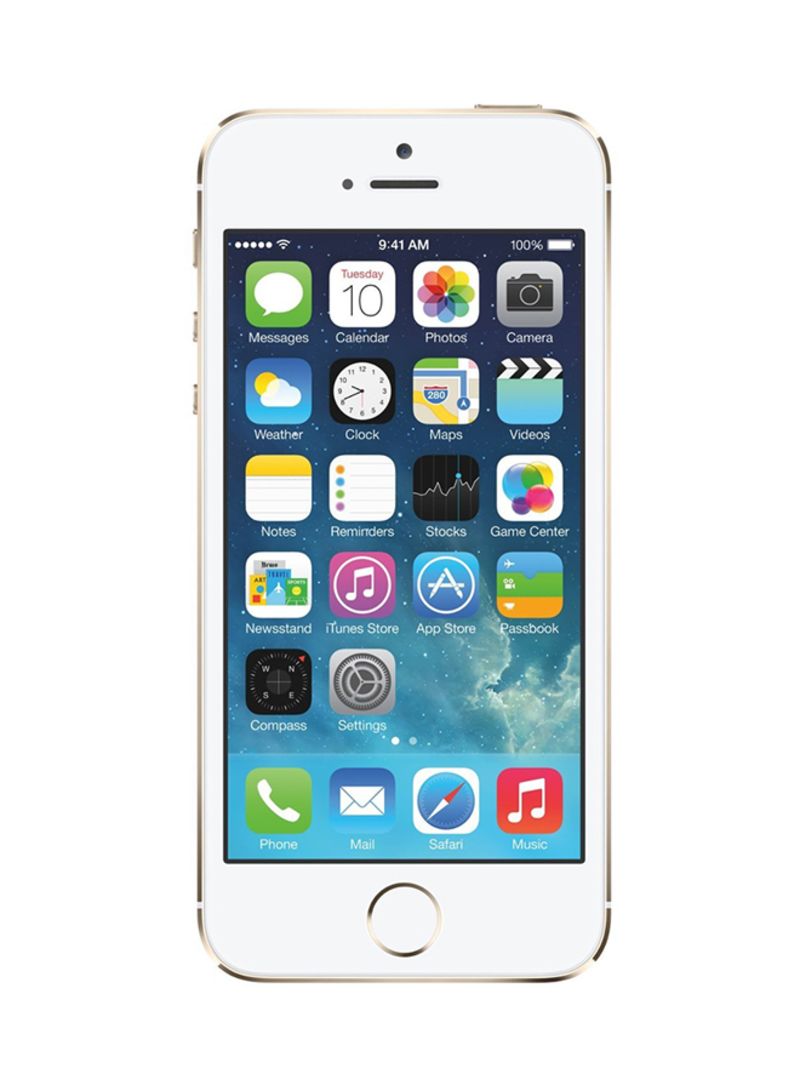 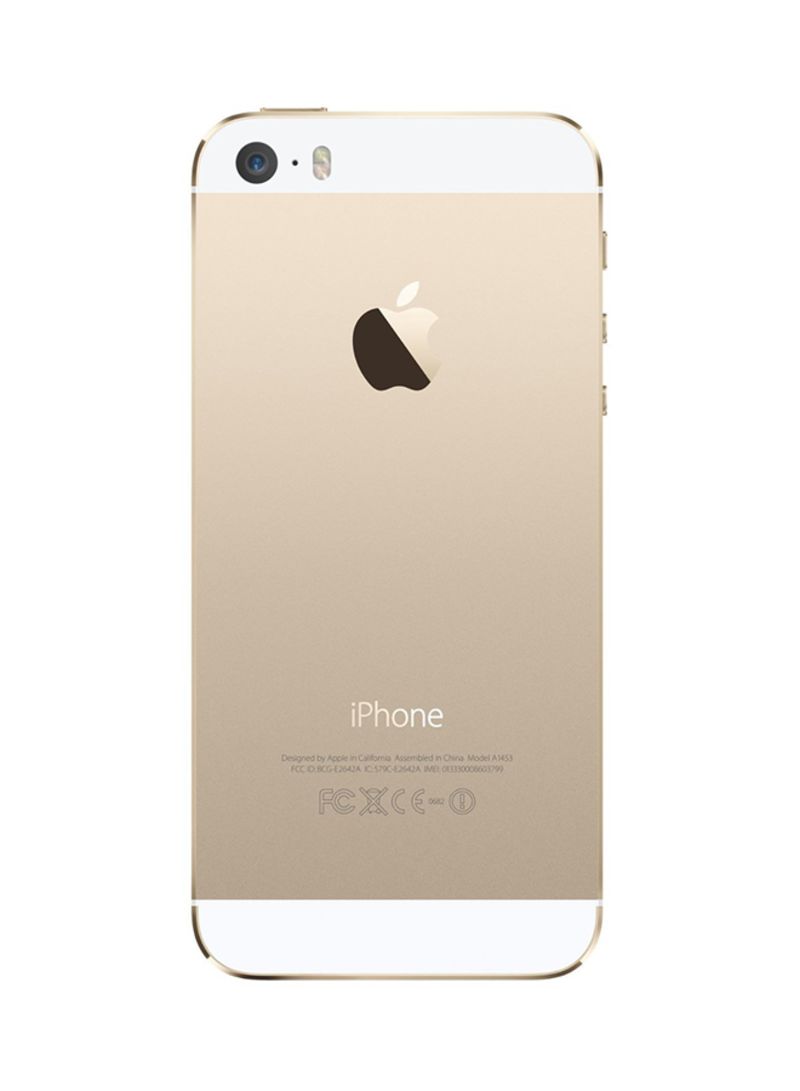 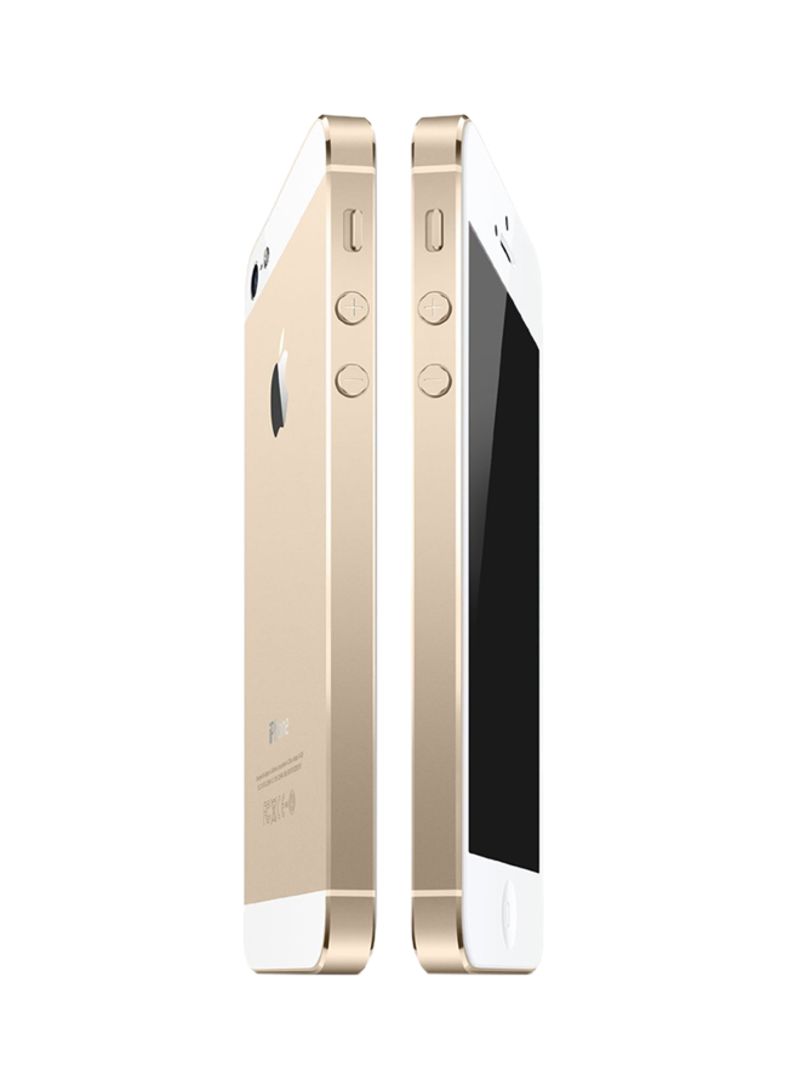 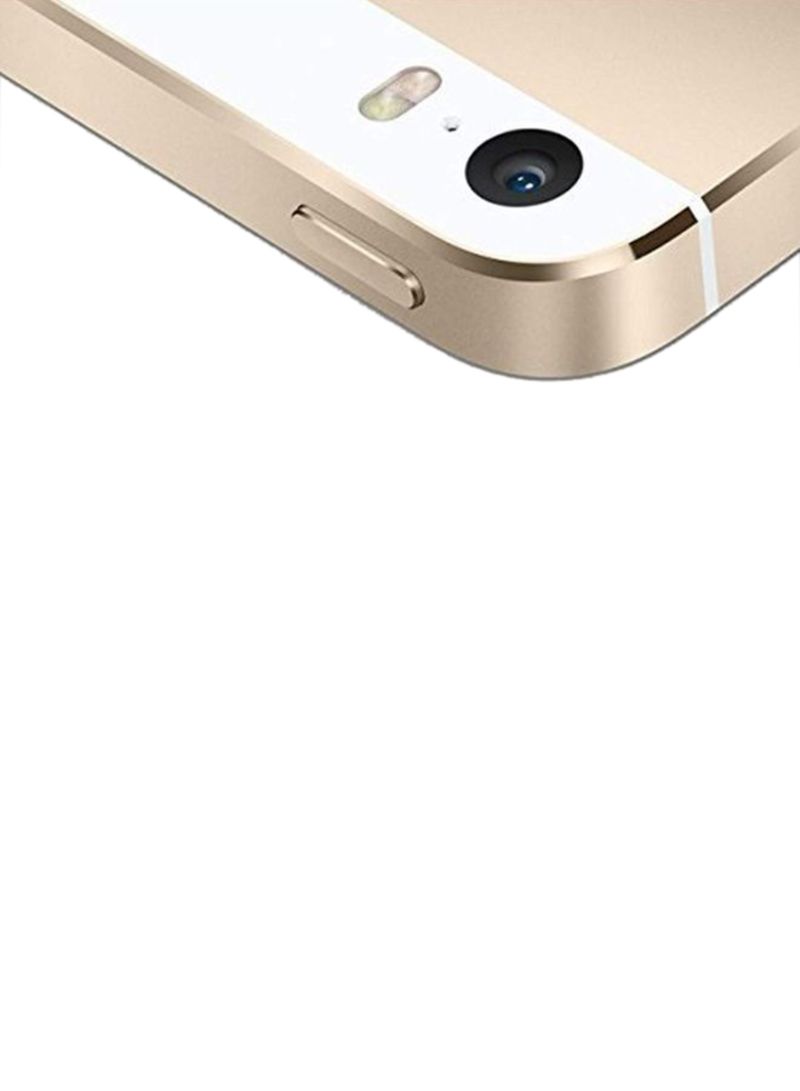 Delivered by Tomorrow, Oct 1when you order in 7 hrs 50 mins

iPhone 5s: Apple A7 and M7 chipsets
The iPhone 5s is powered by the 64-bit apple A7 system-on-a-chip (SoC). It's the first 64-bit SoC on the market and that Apple got there before companies that fabricate their own chips is a testament to Apple's drive. The A7 includes a 1.3GHz dual-core custom Cyclone processor based on the ARM v8 instruction set, and a OpenGL ES 3.0-equipped PowerVR G6430 graphics processor. That means the iPhone 5s is not only one of the most advanced mobile devices on the planet but that it can run more complex apps and games faster and better than ever before. The Apple A7 architecture also includes Apple's first coprocessor, the Apple M7. The M7 collects all motion-related data — accelerometer, gyroscope, magnometer, etc. — in the background in a really power-efficent way and then shares it with iOS and apps so not only can your phone make sure your pedometer apps don't have any gaps, but can recognize when you're not moving and power down network connections to save even more power, or recognize when you get out of a car and switch you to walking directions.

iPhone 5s: Touch ID fingerprint identity sensor
Apple's fingerprint identity sensor, debuted with the iPhone 5s. It lets you use biometric authentication to unlock your iPhone and authorize purchases on the iTunes Store, App Store, and iBookstore. It works with a capacitive sensor that detects your finger, snaps a high-resolution image of it, converts it to a mathematical hash, sends it directly to a secure enclave on the Apple A7 chipset and, if it matches, releases a yes/no token that either verifies or rejects your print.

iPhone 5s: iSight and FaceTime cameras
The rear-facing iSight has also been improved for the iPhone 5s. It's still 8 megapixels but it's got a wider f/2.2 aperture and bigger 1.5 micron sensor. Thanks to the new image signal processor (ISP) in the Apple A7, the iPhone 5s iSight camera also gets better balance, better exposure, better sharpness, better low-light, less color distortion, less motion blur. Not only that, it can take bursts and intelligently find and present you with the best shots in the series. It can also handle exposure dynamically for panoramas, and it even includes a TrueTone flash with both blue and yellow elements for better color reproduction in extreme low-light situations. To top it all off, the iPhone 5s can record 720p video at 120fps for silky-smooth slow motion with full control over in and out points.

iPhone 5s: LTE and Wi-Fi
The 4G LTE radio now handles more bands in more places than ever before, and while Apple didn't add 802.11ac networking to the iPhone 5s, they did add multiple-in/multiple-out (MIMO) to make the existing 802.11n networking rock-solid.