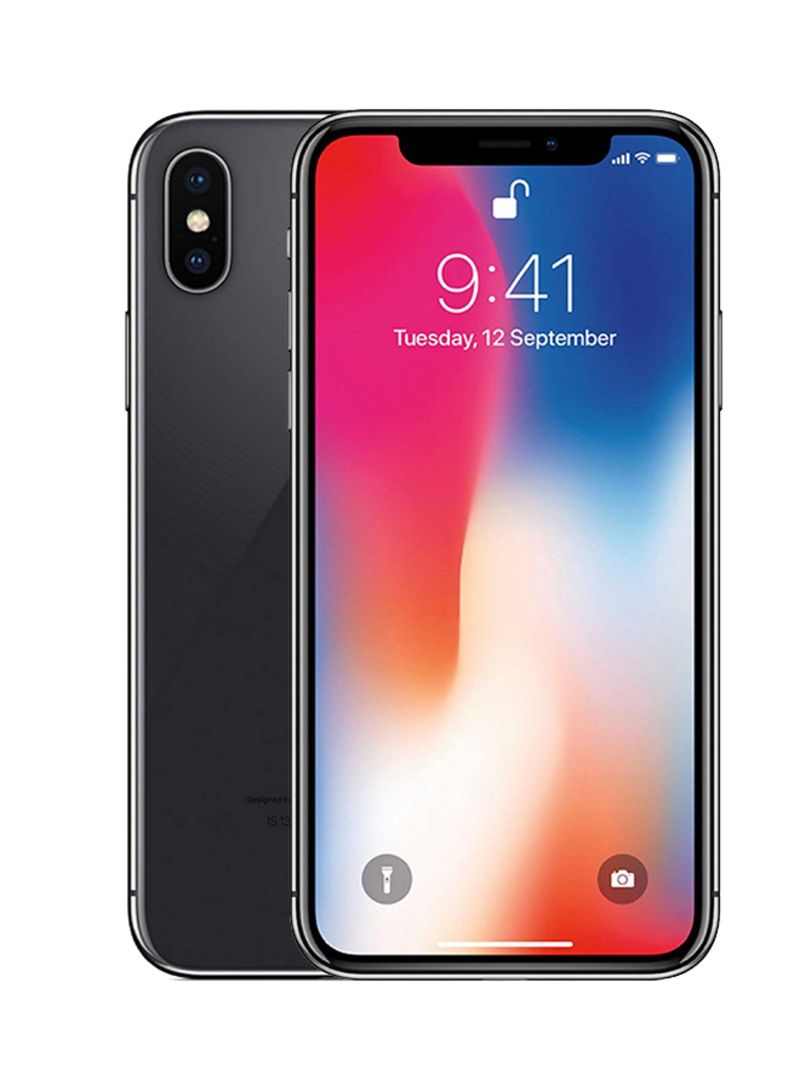 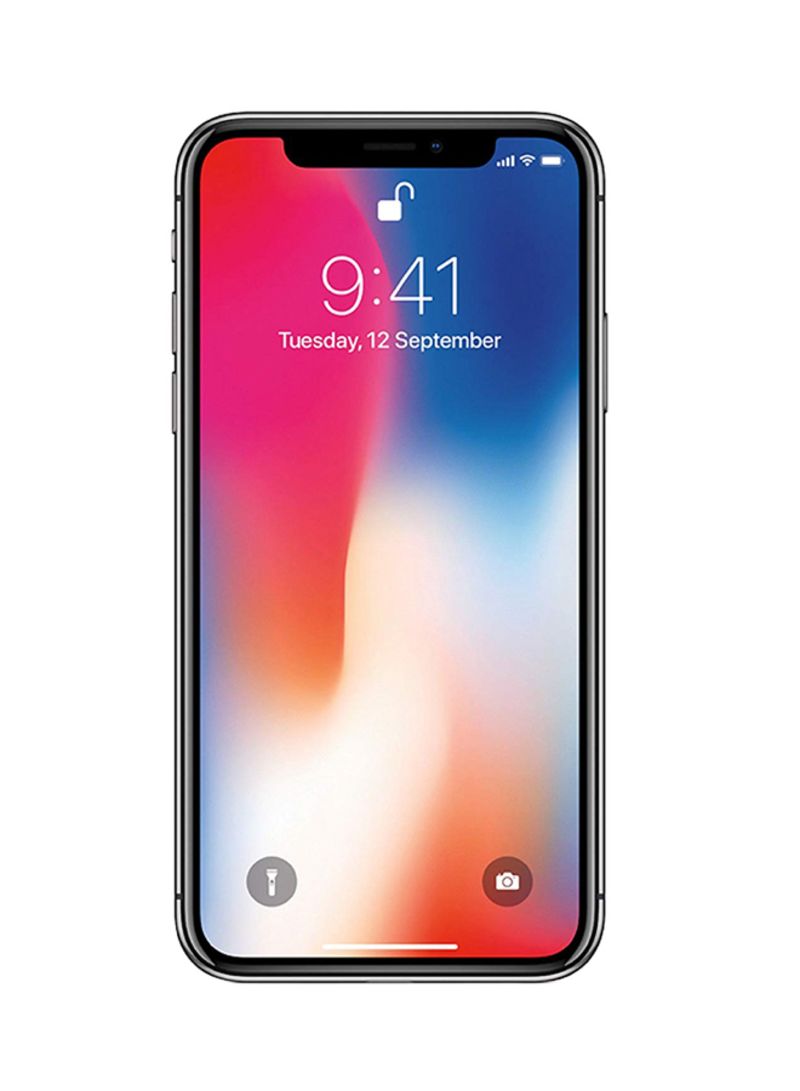 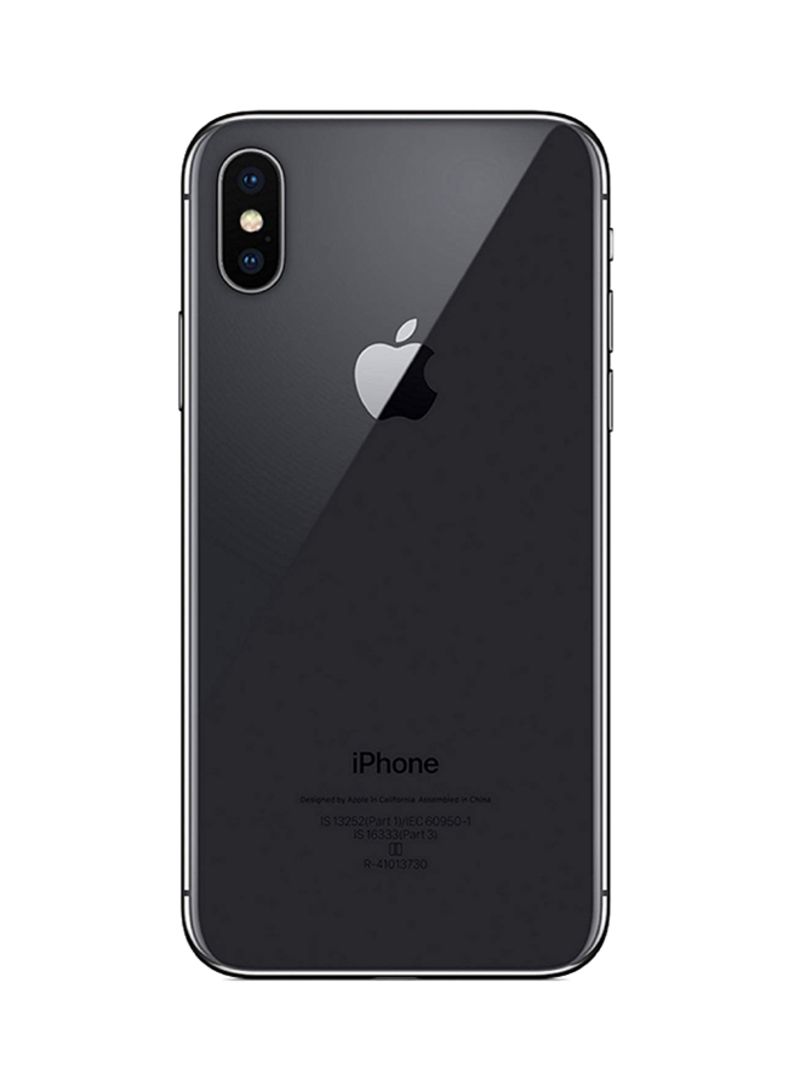 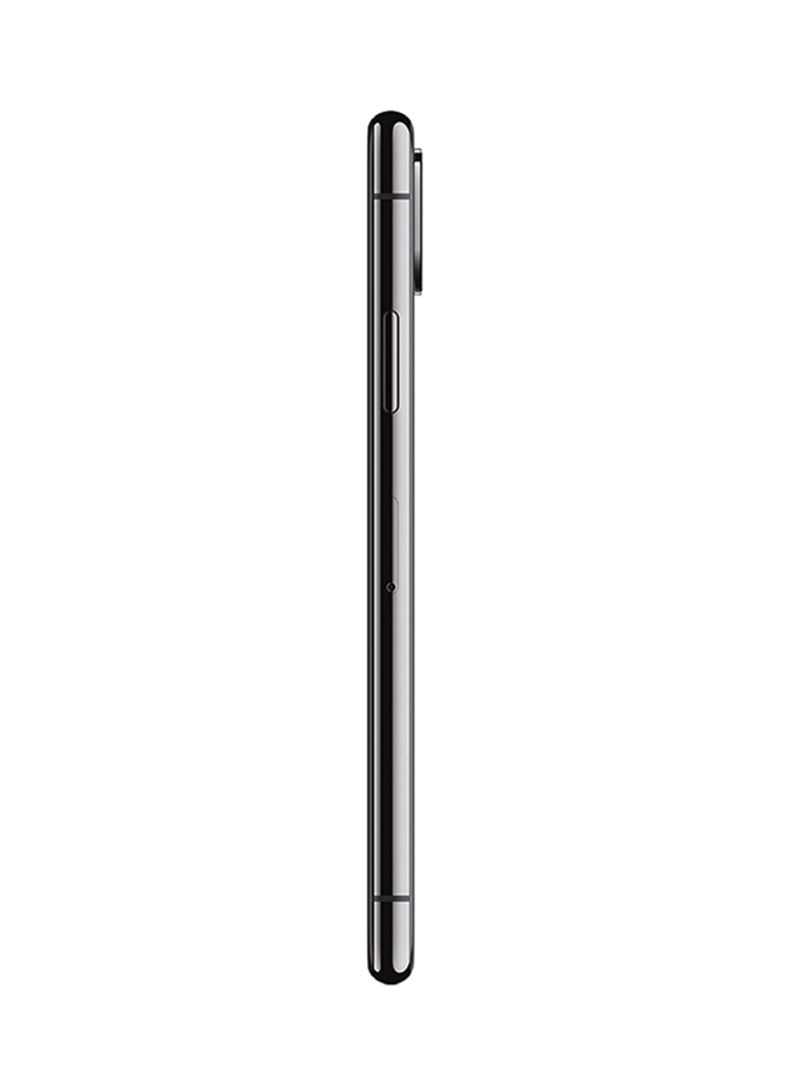 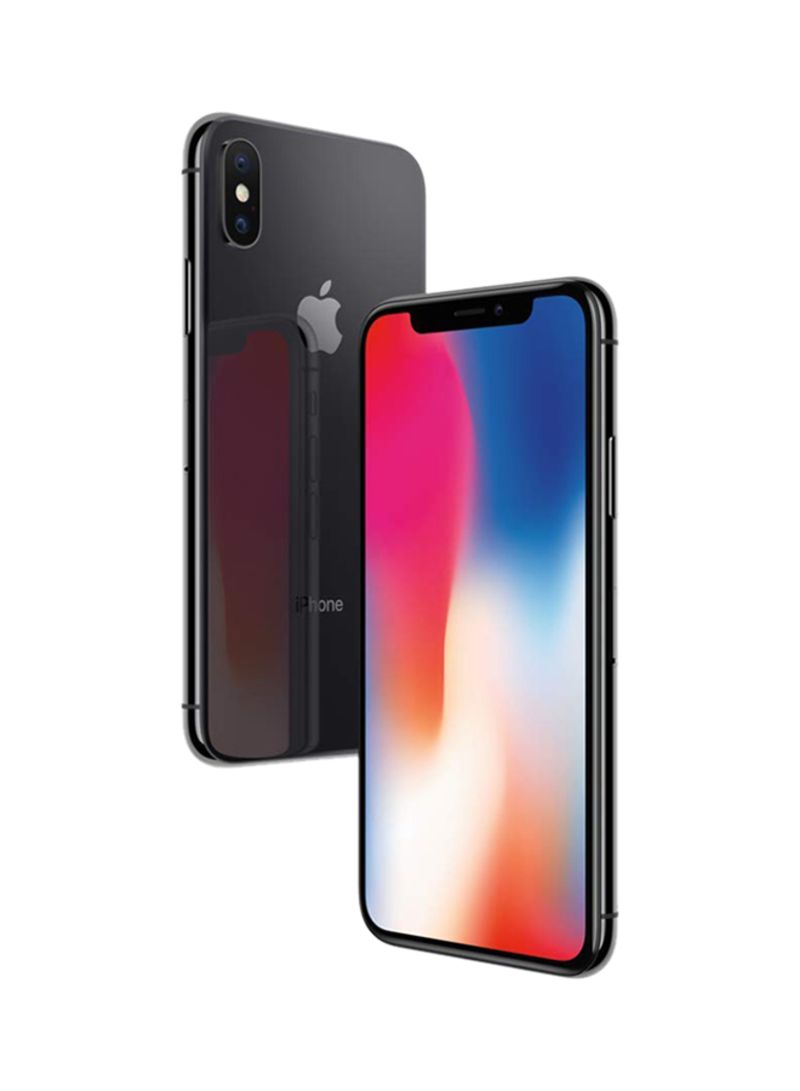 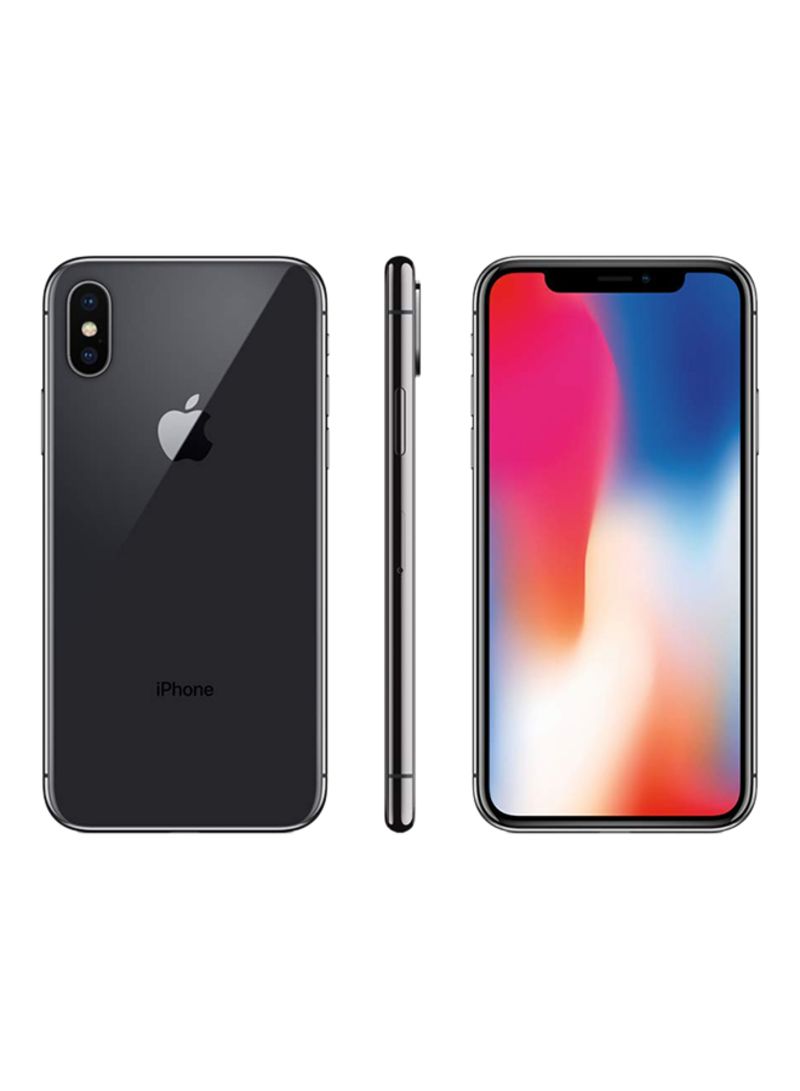 Sorry! This product is not available.

Apple iPhone X is powered by a 2.39GHz hexa-core Apple A11 Bionic processor. It comes with 3GB of RAM.

Apple iPhone X based on iOS 11 and packs 64GB of inbuilt storage. The Apple iPhone X is a single SIM (GSM) smartphone that accepts a Nano-SIM card.